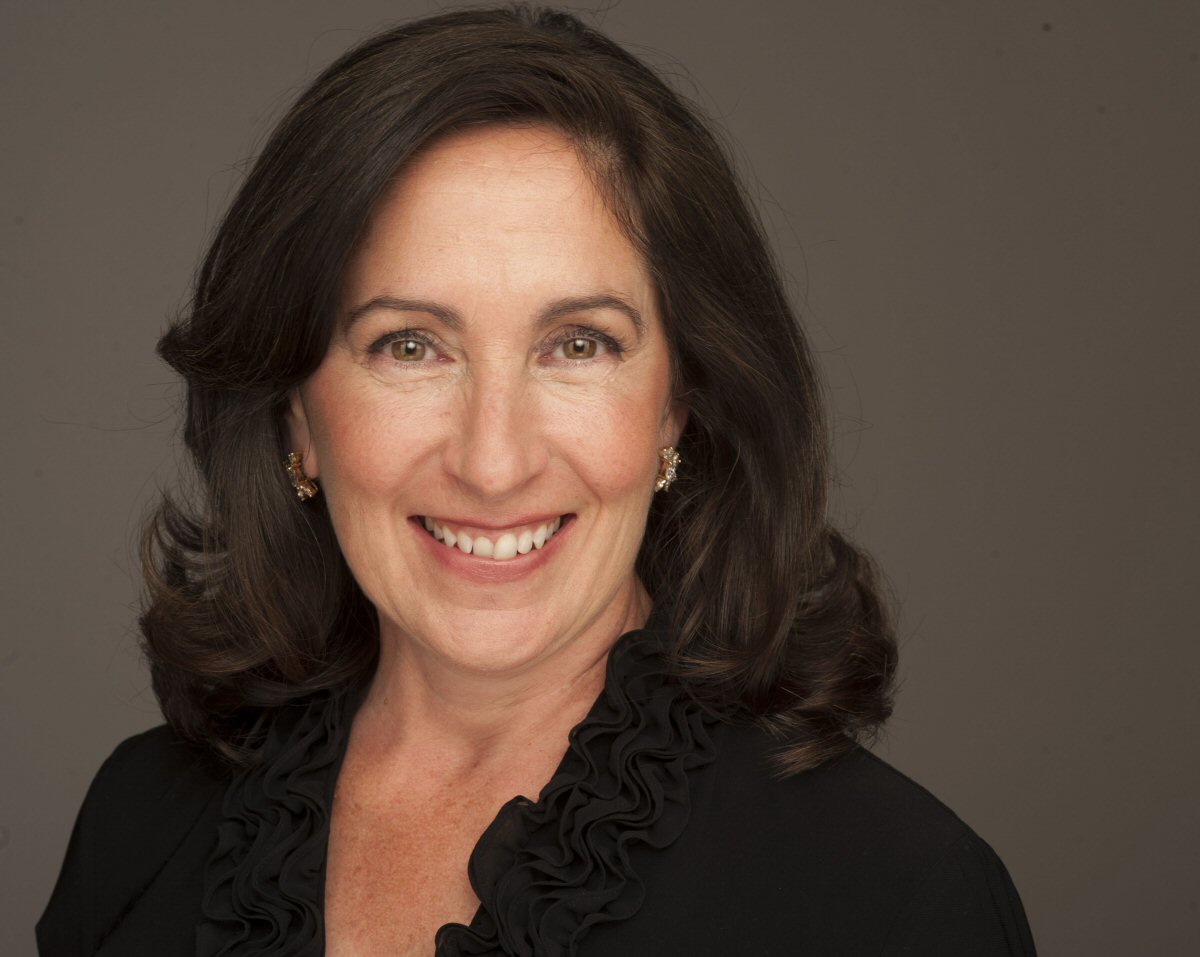 Sylvia Alimena has had an active thirty one year conducting career throughout the Washington, D.C. Metropolitan area. Summoned to Washington in 1985 as Second Hornist of the National Symphony Orchestra by Mstislav Rostropovich, Ms. Alimena held that post for 29 years until her retirement in 2014. During her tenure with National Symphony Orchestra, Ms. Alimena served and continues to serve as the NSO Summer Music Institute Assistant Conductor/Brass-Winds Coach, NSO Youth Fellowship Program coach, NSO Youth Fellowship Program private horn instructor and lecturer. She has conducted clinics and master classes throughout the country and including at the prestigious Juilliard School and Curtis Institute of Music.

In 1992, Ms. Alimena and twenty-one of her NSO colleagues formed the critically acclaimed Eclipse Chamber Orchestra which explored works not found in the NSO repertoire and featured its members as concerto soloists. Over the course of her 20-year tenure with Eclipse, the orchestra commissioned almost a dozen new works and presented world premieres for nearly twenty. The Eclipse/Alimena discography includes Overtures of Florian Gassmann on the Naxos label, Late Victorians/Music of Mark Adamo on the Naxos label, and the Toch Cello Concerto with cellist, Steve Honigberg on the Alba label.

Ms. Alimena served as Music Director of the McLean Orchestra (2003-2010), the Friday Morning Music Club Orchestra now know as Avanti Orchestra (1995-2004) and as Music Director ad interim for the American Youth Philharmonic Orchestras and the Principal Conductor ad interim of the AYP Orchestra (2017-2018). From 2003-2006, Ms. Alimena formed a collaboration with soprano, Evelyn Lear and bass, Thomas Stewart to produce the first orchestral performances for the Evelyn Lear and Thomas Stewart Emerging Artist’s Program, focusing on the music of Wagner.

Ms. Alimena is in her 31st season as Music Director of Brass of Peace, a scholarship brass ensemble dedicated to creating an environment of higher musical learning for the Washington area’s most accomplished high school brass players. Alumni of Brass of Peace hold principal chairs in orchestras, bands and brass ensembles throughout the world. In 1994 and in partnership with the National Symphony Orchestra Education Department, Brass of Peace initiated bi annual in-school Kidshare Concerts for children in the District of Columbia, Arlington and Alexandria. Each year, over 1000 children are exposed to the joys of classical music and positive role models in their schools through this initiative.

A 1982 graduate of Boston University, her professional career was launched in 1980 as a member of the Boston Ballet Orchestra, the Beacon Brass Quintet, and as Principal Horn of the Boston Lyric Opera. Her horn playing was critically acclaimed for solo and offstage playing in the Boston Lyric Opera’s 1983 New York and Boston productions of Wagner’s Das Ring Des Nibelungen. In November of that year, the Beacon Brass Quintet made its Carnegie Hall debut as the only brass quintet ever to have won the coveted Concert Artists Guild Award. She later held the post of Principal Horn of the New Hampshire Symphony Orchestra.  After two seasons as a member of the Boston Pops Esplanade Orchestra, under the baton of John Williams, Ms. Alimena was invited by Music Director, Joseph Silverstein to become a member of the Utah Symphony for the 1984-85 season, eventually winning the position of 4th horn.

A native of Long Island, New York, Ms. Alimena considers herself the product of an excellent public school system and excellent youth orchestra programs.  She began playing the french horn in the Hicksville Public Schools at age nine. Her first private lessons were at age fifteen when she was awarded a full scholarship to study privately with Arthur E. Goldstein through the generosity of the Junior Orchestra of Long Island under the baton of Eugene Kahn. In her three years as a member of the Long Island Youth Orchestra lead by Martin Dreiwitz, she was not only exposed to fine orchestral repertoire but traveled extensively throughout Europe, Southeast Asia, New Zealand and Australia. She continued her musical studies at Boston University and was a pupil of Harry Shapiro. Ms. Alimena is the recipient of a Boston University Distinguished Alumni Award (2004) and was voted into Washingtonian Magazine’s Musical Hall of Fame (2003). Her hobbies include gardening, hiking, world travel, home renovation and  golf.